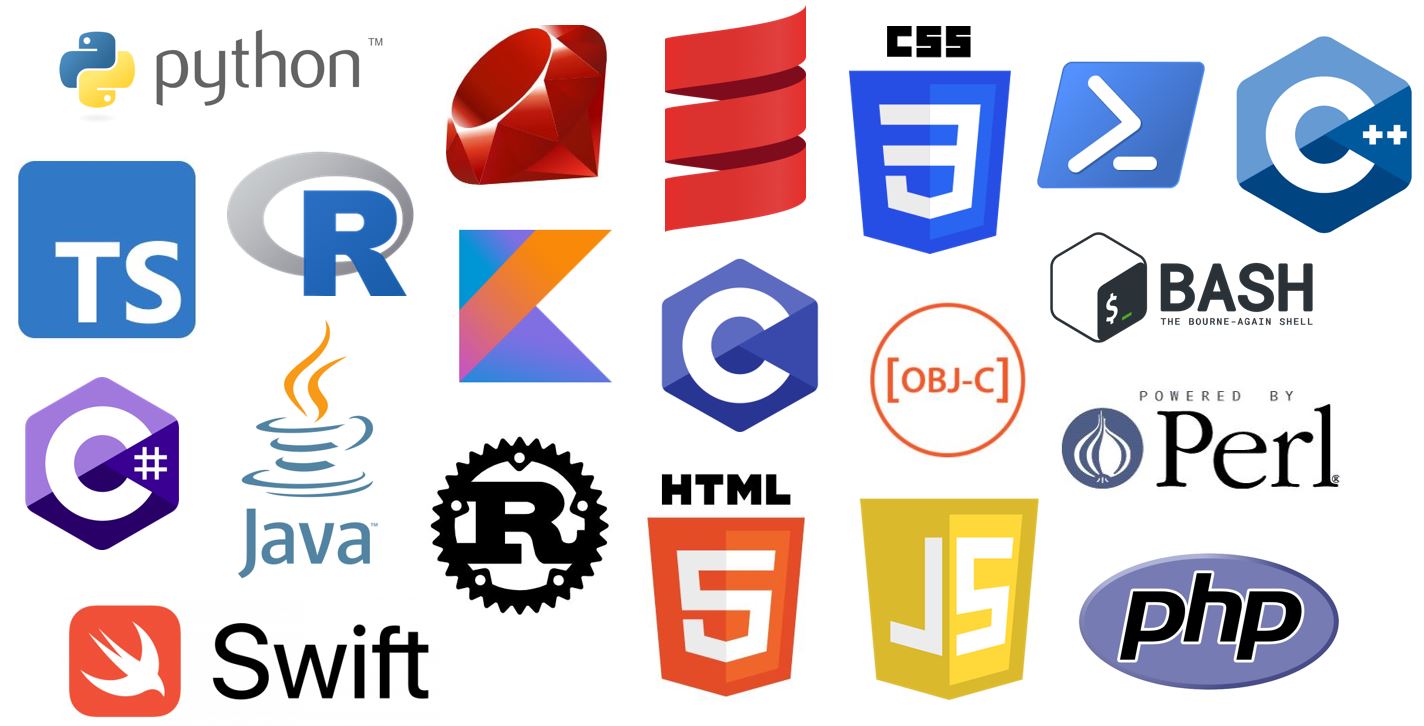 Am considering a series of posts and videos on programming. It might be as much for me as anyone, I just like having ideas to occupy my mind and anxiety.

But also hope to be informative and appeal to those that are non technical. Because as much as programming has this aura of geekery and math guys with pocket protectors (ok, that might be a bit dated), its really more about problem solving in much the same way as any other job.

And in my opinion, it’s an art as well. There can be some elegance to a solution, there can also be some “hit it with a hammer” problem solving as well, and both can have their place.

We all use programs every day. A recipe is a program, a blueprint is a program. They are all just instructions that can be repeated over and over to come to the same results, or accomplish a repetitive task.

Some topics that I have half thought about are:

Any suggestions? I think recipe apps are passé, but are the ideas that nearly everyone has some interest in?

I want to come up with some sort of half useful project that we can complete in bite sized chunks, hopefully no more than 10 minutes at a time. I know my attention span probably won’t last longer than that.