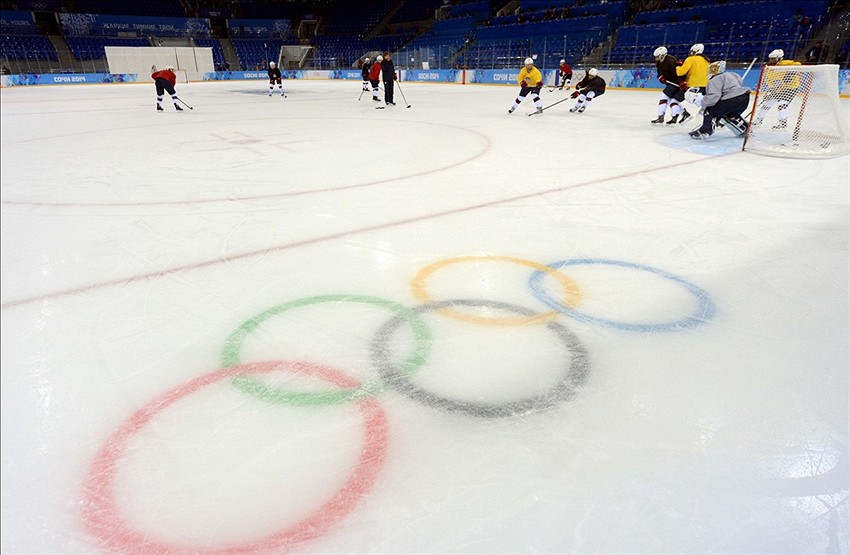 The NHL announced today it won’t be participating in the next olympics.  I get some of the reasons, but I really think it’s short sighted.  Yeah it’s in the middle of the season, yeah some of the players could get injured.  But they could get injured walking to the rink too.

To me the the olympics showcases sports to markets that don’t usually see them.  It generates interest, and isn’t interest in hockey a long term good thing for the NHL?

If you follow curling, you’ll see the difference Olympic participation has made in that sport. Getting hockey going in southeast asia can’t be anything but a good thing in my opinion.

But the almighty dollar and the almighty Bettman have said no, because they don’t see an immediate return.  I hope it somehow bites them in the ass, and I really hope some elite players defy the decree and go anyway.

Still, and I will have to agree to disagree with NHL owners, but the Olympics are the greatest sales pitch for the sport, end of discussion