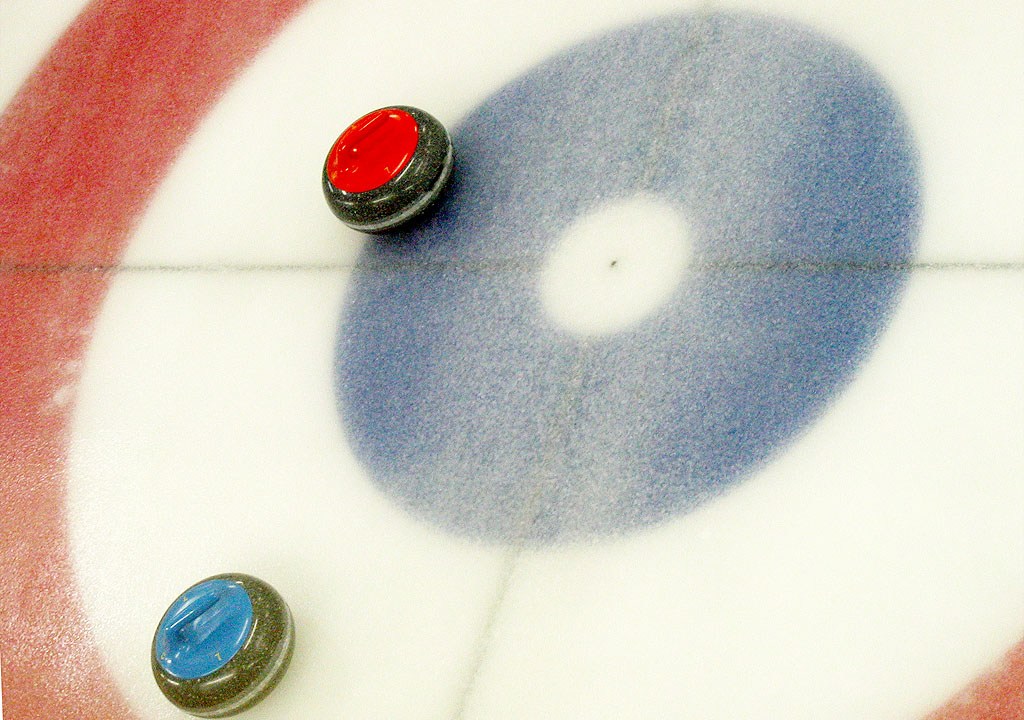 I’m currently watching the men’s world curling championships. I know a lot of people laugh at the game and can’t seem to follow it, but to me it’s probably my favorite thing to watch.

It sounds simple, get your rock as close to the center as you can, and prevent the other team from doing the same.

But the way the rock can curl around behind others, and the strategy of setting up angels and seeing multiple shots ahead make it very difficult to master. On top of that each shot changes the positions and the angels, so you are always working with, not a moving target, but a moving playing field!

Rules added to up the scoring which say you aren’t allowed to remove any of the first 4 stones thrown each end if they are a guard add to the rocks in play, and the complexity.

Its so much fun to watch, more fun to play.  Go Canada!