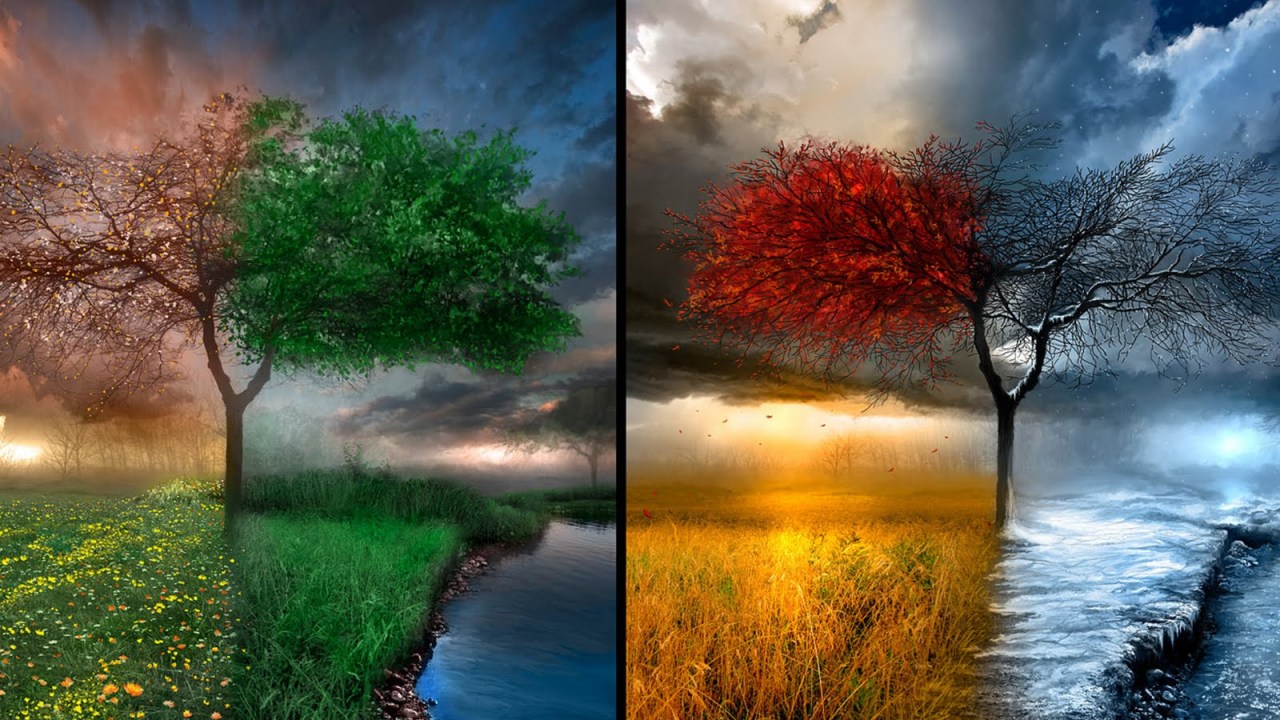 The Seasons they are a Changing

After waking up and looking out the window at snow yet again, I was reminded of an article I read somewhere about Inuit elders saying the seasons were changing.  It came from Facebook, so may have been as credible a link as the Enquirer alien sightings.

Now I’m not saying we didn’t get bad weather and snow in April before, and long cold miserable winters either. But it does seem to me that somehow something’s different.  Yes, it may be climate change, and yes it may be man made, or at least man “helped along”.  And yes it may be natural fluctuations of the sun.  Yes you are all right, now stop arguing.  I’m not going to debate climate change with you, others are more capable, and have more facts.  And to be honest I’m not changing your mind anyway.

But whether I’m delusional, or you are, in my delusion it seems that the seasons are shifting.  Winter seems to start a little later, end a little later.  Summer too, seems more like it’s July now for the start, and lasts later into “fall” than it used to.

And delusional as I may be, I’m about ready for winter to piss off and see some sun.

Posted in Nature by Peter Smith