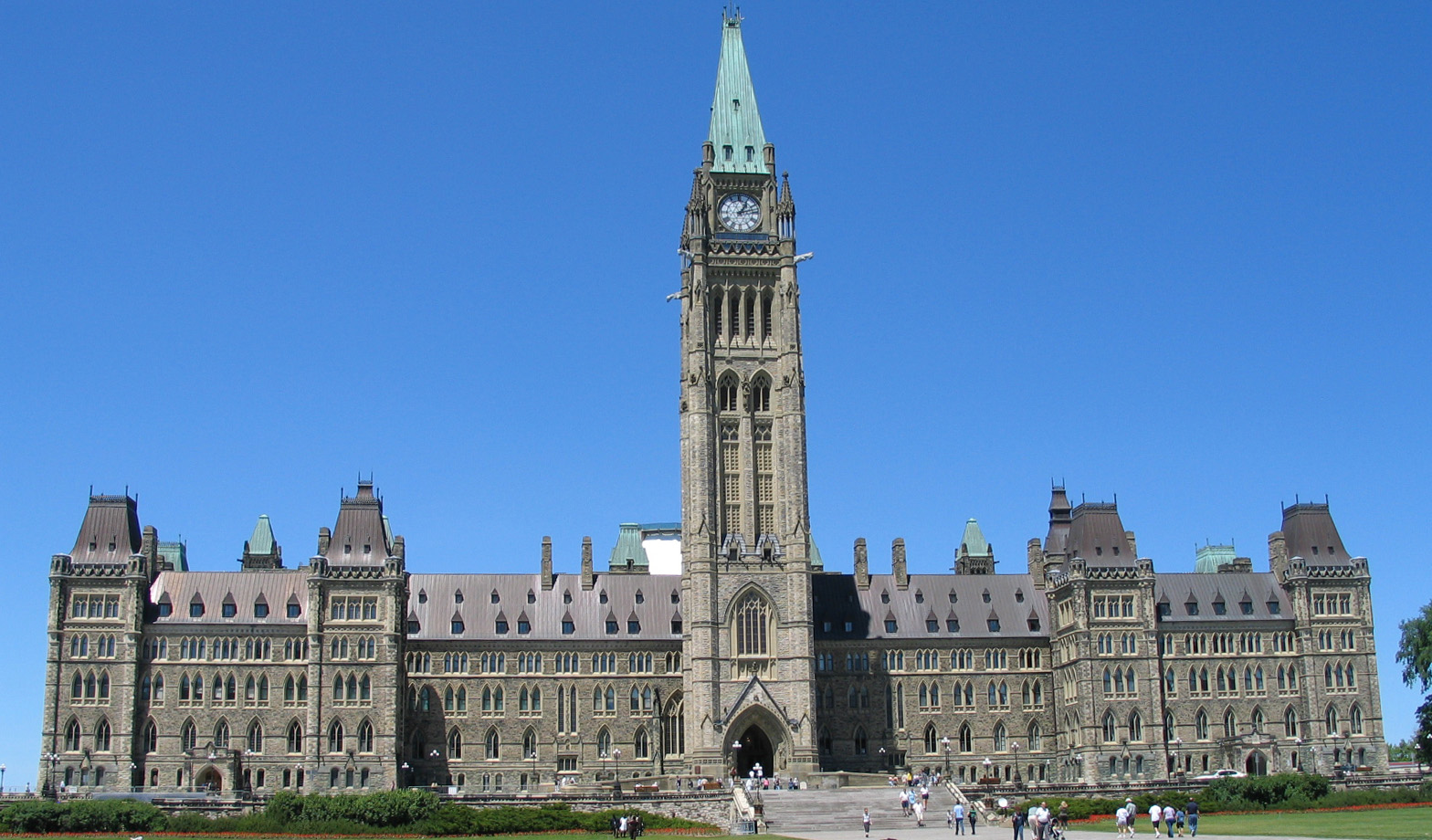 It is a well known fact that those people who most want to rule people are, ipso facto, those least suited to do it. To summarize the summary: anyone who is capable of getting themselves made President should on no account be allowed to do the job. Douglas Adams

These are some goals of a hypothetical anti-party party.

I’m sure there are tons more you can suggest, but I’m not looking to rant (right now). What I do want is to draw up a list of points that the peoples party should do/have.

I don’t have all the answers, hell I likely don’t have any of them, or even know the questions.  But why should you or I believe others do? Is what we currently do working?

Posted in Politics by Peter Smith