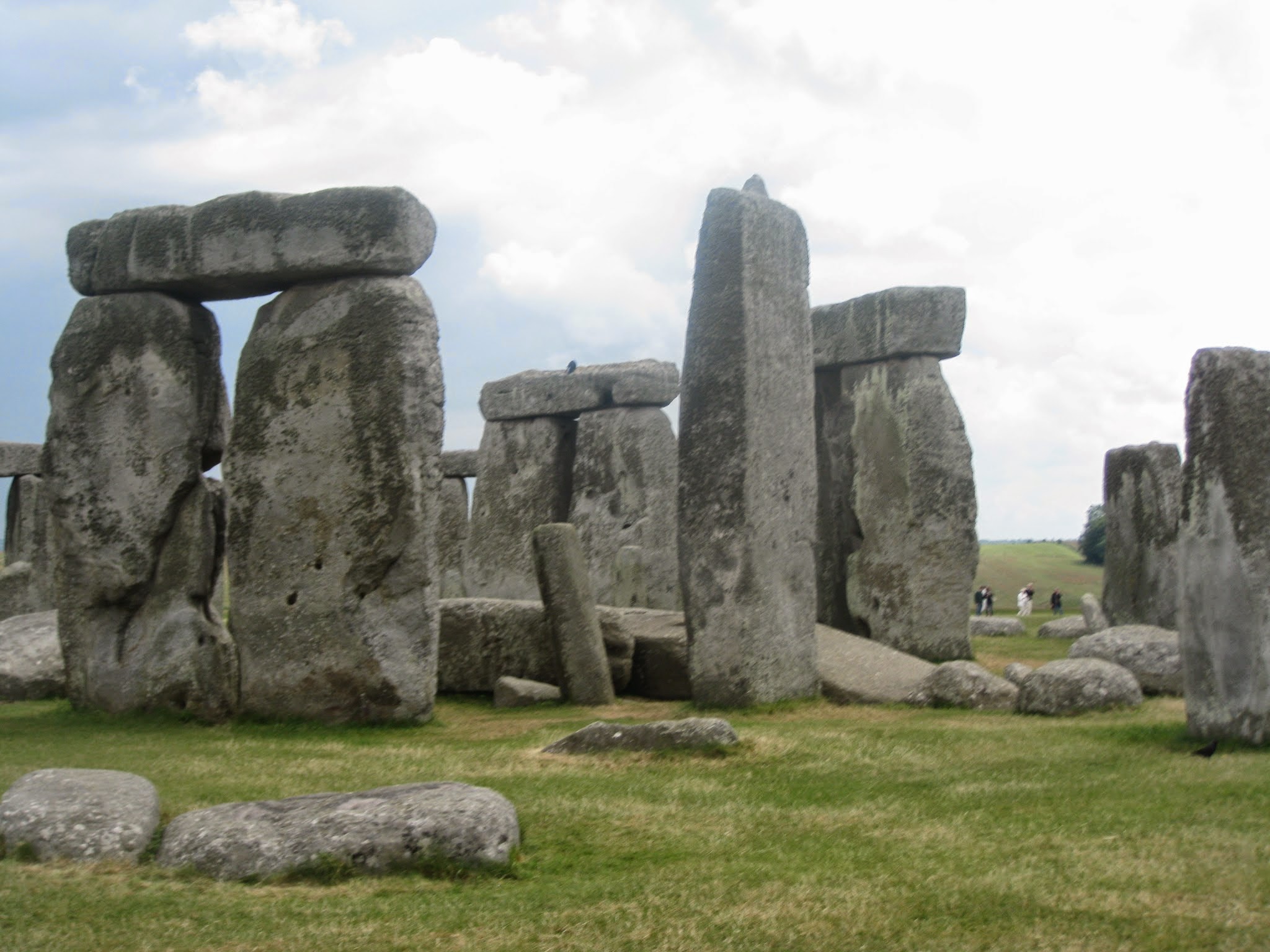 In 2013, Monty Python announced they were getting back together for a series of shows in London. This was one of my bucket list items, and once I actually got tickets I was a little bit stunned! The show I saw was on July 2, 2014, at the O2 in London, and I thought it would be my only chance to ever visit.

I was proven wrong the very next year though when I, and several other co-workers were lent out to a partner company in London for 4 weeks, but I’ll save that for another page.

My first day in London was spent outside London! I arranged several bus tours while there, and my first was to Stonehenge, a spot I’ve always been fascinated by, the Roman Baths at the aptly named Bath, and to Salisbury Cathedral, which also holds one of the original copies (original copy?) of the Magna Carta. Below you can see some highlights. I wrote much more about this, and my other days while I was actually there. You can check that out here.

On day two, well technically three, but the first was just relaxing after a long flight, I once again took a tour, this time of the city, visiting St. Paul’s Cathedral, The Tower of London, and the mall to see the changing of the guard. Was very interesting and a full day, and gave me ideas of other things to visit. You can read more about the whole London tour on my blog, here.

The next day was the day of the show, so no tours, but the show didn’t start till 6, so I explored the London Underground, and found my way to Westminster to get a better look at parliament and Big Ben, and Harrods to see the famous store. It takes up the whole city block!

Monty Python did a lot of their classic sketches,  Argument, Four Yorkshiremen, Cheese Shop, Parrot, Spanish Inquisition, etc) but I think the biggest laugh for me was seeing how much fun they appeared to be having.  John Cleese in particular was unable to say his lines a couple times because he was laughing so hard, and in the Cheese Shop sketch, Michael Palin said to him something like: gesturing at the audience, “You know all these people have homes to get to” to which John, through laughter said “Then why didn’t you come up with a punch line?” and then they walked off laughing together.

You can read more about the day here.

The next day was actually not in London as all, but Paris!

I got up at 4:50ish London time to get to the St. Pancras Eurostar Station for 6:00 to meet the tour people.  We got our tickets, and instructions and then went through bag check, passport check etc and got on board our train, which left at about 7:30. We traveled the 213 miles or so in about 2 hours on the train, which was pretty smooth and comfortable. It has a bar and food on board, tho I didn’t avail, but all in all I much prefer it to flying!

Once there, we departed and met our guide at the station.  This tour was in some ways the most disappointing of the three I took as we didn’t have a dedicated tour bus, but rather were availing of one of the hop on hop off services (with no air conditioning) with the guide just interjecting some.  We traveled around and saw the opera house, and the stopped near the Eiffel tower.

Also, we had a member of the tour who kept wandering off taking up everyone’s time that could have been spent exploring. That and 30 degree + heat did me in and tempered my enjoyment, as before tho, you can read more details here.